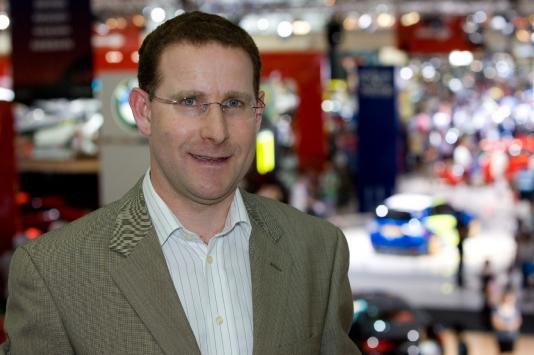 FCAI Chief Executive, Andrew McKellar: "The Australian motor vehicle market appears to have been unfazed by the November interest rate raise and the timing of the Federal election."

The Australian motor vehicle market is charging towards an annual record in excess of one million sales, following another very strong sales result in November.

Figures released today by the Federal Chamber of Automotive Industries show that a record total of 92,081 cars, trucks and buses were sold last month - an increase of 8784 or 10.5 per cent on November 2006.

The VFACTS figures show a continuation of the upward trend seen throughout the year.

"The market appears to have been unfazed by the November interest rate rise. In addition, the timing of the Federal election also had little or no impact on buying intentions," said the FCAI’s Chief Executive Andrew McKellar.

"In historical terms motor vehicles are very affordable and intense price competition between brands is only making them more so."

The continued strength of the Australian dollar is under-pinning the competitiveness of many models and consumers are responding to the improved value for money that is on offer.

Mr McKellar said that the relative affordability and value for money of many new cars appears to explain why the car market has been largely unaffected by interest rate rises.

"The underlying strength of motor vehicle sales is quite clear," he said, "and it appears that fleet buyers and private buyers remain convinced that now is a good time to buy a new vehicle."

Earlier in the year the FCAI forecast total vehicle sales of one million units for 2007.

Mr McKellar said it is now clear that this forecast will be comfortably exceeded.

Market growth has been widespread, with almost every segment and category contributing.

New model activity has helped grow the total SUV market by 15.6 per cent during the year.

Rising fuel prices don’t appear to have had much impact on the SUV market, with sales volumes of larger SUVs growing just as fast as the smaller ones, said Andrew McKellar.

Many consumers continue to show a preference for the extra space and versatility these vehicles provide.